Do Our Genes Determine How We Taste Our Food? August 2015 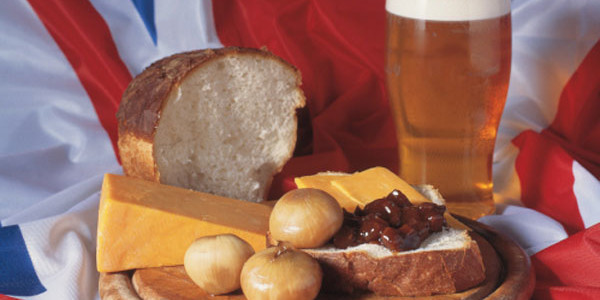 Have you ever wondered why you always go for the extra ketchup to spice up your food? Have you been at a daze when your partner says there is an added level of spiciness in the dinner you cooked up? Now, new studies reveal that our genes play an important role in the way we taste food and our genes may be the reason to blame for our sweet tooth.
Douglas Constantiner, co-founder of Societe Brewing Co. in San Diego argues that women are genetically predisposed to be better tasters than men. Supertasters, who are high in demand in the food industry, are genetically born with better genes that help them to taste the nuances in each and every flavor. Further studies by Paul Breslin, a professor at Rutgers University prove that women of certain age are more perceptive to certain odors than others. Experiments carried on women of various age revealed that women in the reproductive age could discern odors to the order of magnitudes five times higher than other women.

Further experiments reveal that our genes play a lofty role in determining our taste preferences and studies are being conducted to support this theory. 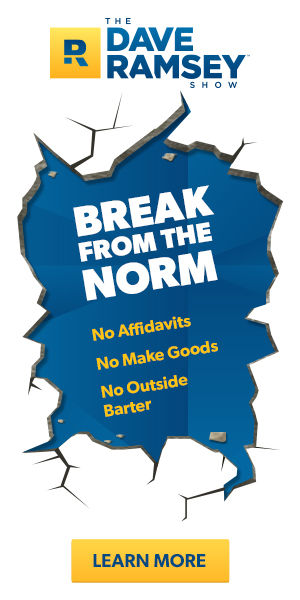 Latest on the Blog 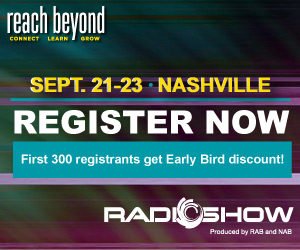